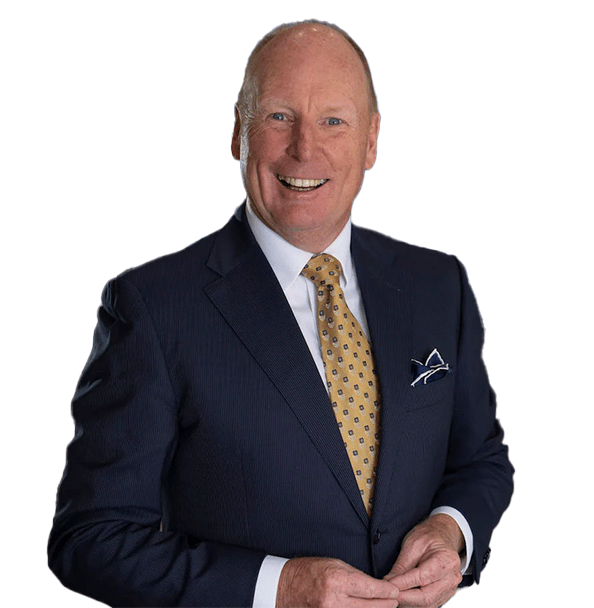 The way it really is

Lets talk about the 2022 Australian budget and what it really means for all of us.

This year the Government will collect a record $508 billion in tax from Australian workers, businesses and retirees.

In other words, there’s no wriggle room in this Budget for any economic downturn … or for rising interest rates to bite the economy hard.

So while all those forms of energy fall sharply, the Government, via Treasury, says oil prices will only fall from $114US a barrel … to $100 a barrel. In other words – we might need the short term relief from fuel excise, because the Government says we won’t see it at the pump.

And just on that excise relief 22 cents a litre … the Government has got the ACCC on the job to police petrol retailers and make sure they don’t gouge consumers.

The Government has now told us that the penalty for petrol stations that try to rip off that excise relief will be a maximum $10 million … For business, the pickings are there, but lean. And most of it is around encouraging businesses to employ even more people. $5000 for new apprentices. $15,000 for employers who take on those apprentices. 800,000 new training places.

And there is incentive to invent more. Income from new patents will be taxed at half the company rate.

Like any Budget … you have to believe the numbers. But since the effects of the pandemic have eased … the numbers in the Budget have improved every time.

And that’s what this Budget does. It assumes Australia can keep growing; that employment will remain full; that price rises will eventually moderate. That Australia will remain prosperous … that there will be no economic shocks.

Hold your breath … cross your fingers … that inflation here and around the world doesn’t cause interest rates to rise too fast too quickly. For that is the risk that could derail this Budget … and our economy. But until then … enjoy the prosperity.

Thinking about how to get ahead while the economy is shifting?

Just because these are unprecedented economic times, doesn’t mean you cant get ahead – The Advantage Money Mentors are here to help. Pop in your details and we’ll be in touch soon.