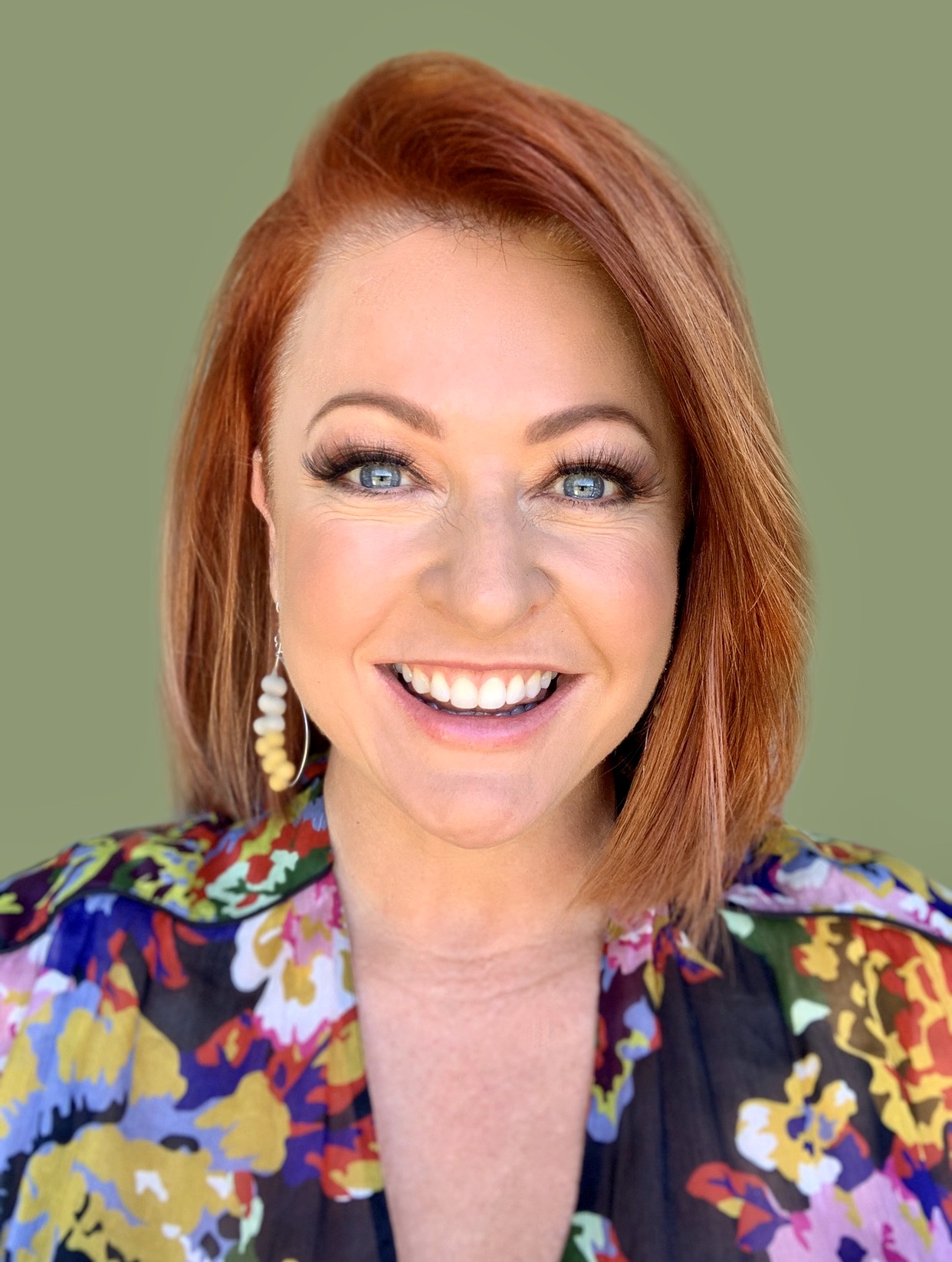 Keeping up with the Joneses is stupid

Keeping up with the Joneses is stupid.  Whatever happened to running your own race?

Aussies put so much pressure on themselves to keep up appearances they are overspending, eating into their savings, and causing fights with their partners.  I think it needs to stop now.

According to new research by Finder, millions of Australians are overspending to keep up with their friends and family.

The survey found 47% of Aussies have felt pressured to spend money from their social circle.

Not everyone has the same income, money values, budgets, and financial goals.  So why do we pretend we do?

More than a quarter of Aussies (28%) have felt forced into splitting a restaurant bill evenly, when they had ordered less food and drink than others.

Now this one I feel is because Aussies hate being thought of as a tight arse.  I hate it when someone says “But I only had a main not an entrée” it makes everyone feel uncomfortable.

My husband on the other hand hates it when the bill is split evenly because he knows he eats, and drinks more than others and he feels guilty and wants to chip in more.

I think it all evens out in the wash.  But if money is that tight for you, have a word to the waiter early and ask for your portion to be in a separate bill and pay it without a fuss.

Or if you can’t afford to split the bill, be honest and make other plans.

Your friends and family are supposed to be the ones who care about you.  So why can’t you be honest with them and say, “I’d love to go out for dinner but we’re saving for a house so what about a BBQ at our place instead?”

Some Australians even admit to buying expensive items like a nice car (8%), a home (8%) or designer items (8%) to keep up with their friends and family.

They sound awfully shallow.  I don’t want to have friends who are keeping receipts like that.  If you spend too much on a house because you want to look the same as your friends, then what you need to do is have a long hard look at yourself in the mirror.

Expensive holidays are another sticking point, the research shows 1 in 7 people have been coerced into going on a fancy holiday with loved ones.  This is where FOMO (fear of missing out) is the actual culprit.  You need to sit down and put on paper what you can and can’t afford to do. If the dollars don’t add up, don’t go on the trip.

Add it up and then “let it go“

You need to sit down and put on paper what you can and can’t afford to do. If the dollars don’t add up, don’t go on the trip.

Feeling guilted into spending more just to keep up with friends is an easy way to blow your budget.  But really, the end of the day, it’s your money and you get to decide how you spend it. If your friends are good friends they’ll want to see and spend time with you too, so it doesn’t have to be skiing in Aspen when camping on Fraser Island is more your style and still enormous fun.

What this all comes down to is being open and honest about your money.  It’s not taboo.  It’s grown up to be responsible with your money and not go into debt.  You should never be buying the love of your family and friends.

What’s worse, skipping dinner with you mates or missing out on your dream home because you didn’t save the deposit in time?

Ready to get ahead?

If you’re ready to start looking at your finances honestly so you can really get ahead – The Advantage Money Mentors are here to help. Pop in your details and we’ll be in touch soon.