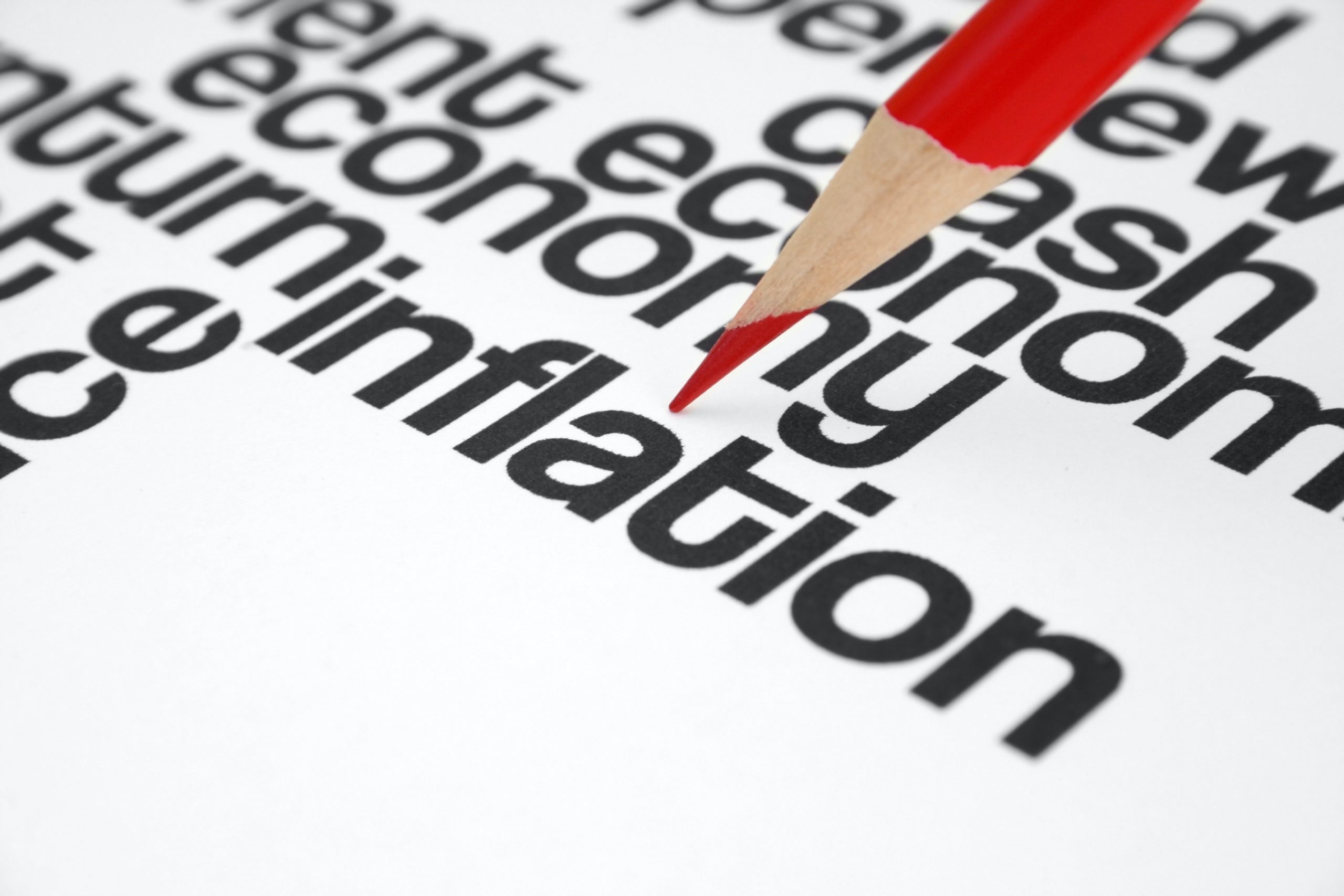 Inflation – What you 100% need to understand

The delicate balance between inflation and interest rates

A few months back I explained inflation … and that your personal inflation rate might be quite different from the official cost of living measure the Australian Bureau of Statistics puts out.

The RBA has a three-prong charter. Broadly this is: to keep the economy sound; to maintain full employment and to keep inflation in a band between two and three percent.

Now the inflation part of this equation has proved to be tough. For almost six years the RBA’s chosen measure of inflation (called the trimmed mean, which strips out the biggest price rises and falls) has been below the chosen band of two to three percent. But with the rising cost of housing, and petrol, the trimmed mean inflation rate has jumped back into the desired band.

That sounds good, right? Well almost. You see during the recession caused by the Covid lockdowns; the RBA cut official interest rates to just 0.1 percent – the lowest on record. In an ideal world, those rates will not stay there forever. As families and business become more financially secure (which can be broadly identified by the unemployment rate falling) the RBA would gently increase interest rates.

But there is the issue of rising prices. The RBA will often look through a short-term hit of inflation (say a shortage of fruit and vegetables caused by a cyclone or flood) in the knowledge that the prices are likely to stabilise when the next season comes around. But with inflation taking hold around the world (rising oil prices will do that) there is now a fear that the prices are systemic, not transitory.

The suggestion that inflation could keep rising means money market interest rates have also increased with speculation the Reserve Bank will have to move interest rates sooner than its previously stated ambition of 2024.

As we have discussed here previously, rising interest rates means the yields (or returns) on all other investments including shares and property rise as well. The way this happens is for values to fall … in the absence of any other influence. (I make this proviso because, right now, as people aggressively bid for properties, many ignore the science of valuation … and follow their hearts … prices often keep rising when rates are going up … call it FOMO – the Fear of Missing Out).

If interest rates rise too fast, to quell inflation (as happened in 1990-91) it can send an economy over the edge. That is the disaster scenario that a central bank (the RBA) will seek to avoid … remember the first point in its charter; to keep the economy sound.

This point gives us a clue about the future of interest rates.

Though the Reserve Bank might eventually raise interest rates to take a little steam out of housing and stockmarkets that have had enormous recoveries, and in some cases tipped into bubble-like conditions; it will be conscious not to be too aggressive; so as to tip the whole economy over (which brings in risks to households, business and to banks).

By raising rates, the RBA will also give itself some ammunition to fight future economic challenges. But there are other measures that can temper asset prices; notably the bank regulator APRA which can impose limits on bank lending as a means to restrict access to credit to buy new houses.

So there is rationale for the Reserve Bank to consider raising interest rates. For you this could mean there is not a rapid repeat of the 24 percent rise in share prices, or the average national 21 percent rise in home values in the past 12 months (as I sit writing this). Things might revert to something, well, normal.

The only caveat I make on all this is about overseas markets. Sometimes the economic conditions we experience here are sharply influenced by what is happening, especially, in the United States. Right now, its inflation is rising sharply and its central bank, the Federal Reserve, is talking about raising its rates. Though the Fed’s charter is similar to our Reserve Bank … mistakes can be made, markets can suffer sharp falls and, if that occurs, we will not be immune.

But stick with the plan … and make sure there is some cash around to take advantage of the downturns when they inevitably come.