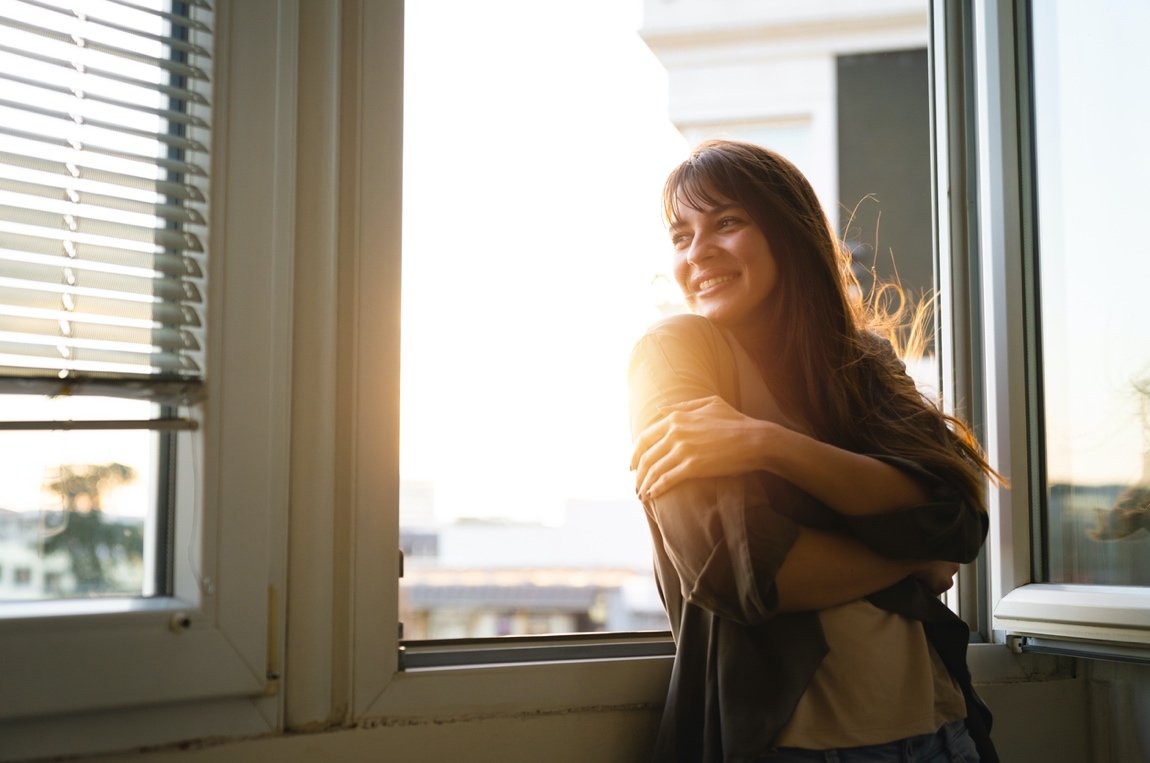 Every woman needs a F*ck off fund

Paulette Perhach first popularized the term F*ck-Off Fund when she wrote an essay that went viral a few years ago.

She built up hers—and then used it to travel throughout South America and jumpstarted her dream career.

A F*ck Off Fund can be for positive reasons like that or they can be cause you need to escape.

In a recent survey in the UK 71 percent of the women say they’ve stayed in a job because they couldn’t afford to leave.

Staying in a job with an awful boss can destroy your self esteem and make you feel like you are not worthy of another job.

If you have cash in the bank you can leave that job and find one that makes you happy. You probably don’t need to tell that boss to F*ck Off but hell if it makes you feel better I have a saying, “May the bridges I burn light my way!”

But a F*ck Off Fund gets more serious when it comes to coercive control.

The same study showed 31 percent of women feel they’ve been financially trapped in a relationship.  That is financial abuse.

In situations of domestic violence, it can truly be an escape fund. One of the way violent men control their wives is round money.

Financial abuse covers a broad spectrum of behaviour and can include things like not allowing people to access their bank accounts, taking on debt on someone else’s behalf, forbidding people to work and earn their own income, identity theft and refusing to contribute to things like household expenses.

I think having a stash of money separate from your partner that they do not know about is not just acceptable but essential.

I did not have one when I left my first husband, we had nothing but joint accounts and the night I left I had to borrow money from a girlfriend to pay for the hotel. I didn’t want him knowing where I was. I also felt guilty for leaving and didn’t want to use “our” joint credit card. It’s so tricky.

If I’d had financial independence, it would have been much smoother. Still emotional torture but not financial torture.

Finance experts suggest three months living expenses but that seems like a lot. I think even a five thousand could get you out of a tricky situation.

When it comes to money women are often the ones who come off second best.

Divorce, having children, severe illnesses, single parenting and job losses are some of the major money stressors that affect women every day.

While the gender pay gap, lower superannuation balances and financial illiteracy are all disadvantages that tend to accumulate and manifest later in a woman’s life.

So, take some control back. Have a F*ck Off Fund and be proud of it. You’re in charge.

And in the rare case that men have wives who abuse them financially they should have a F*uck Off Fund too.

It’s about equality when it comes to being financially safe.