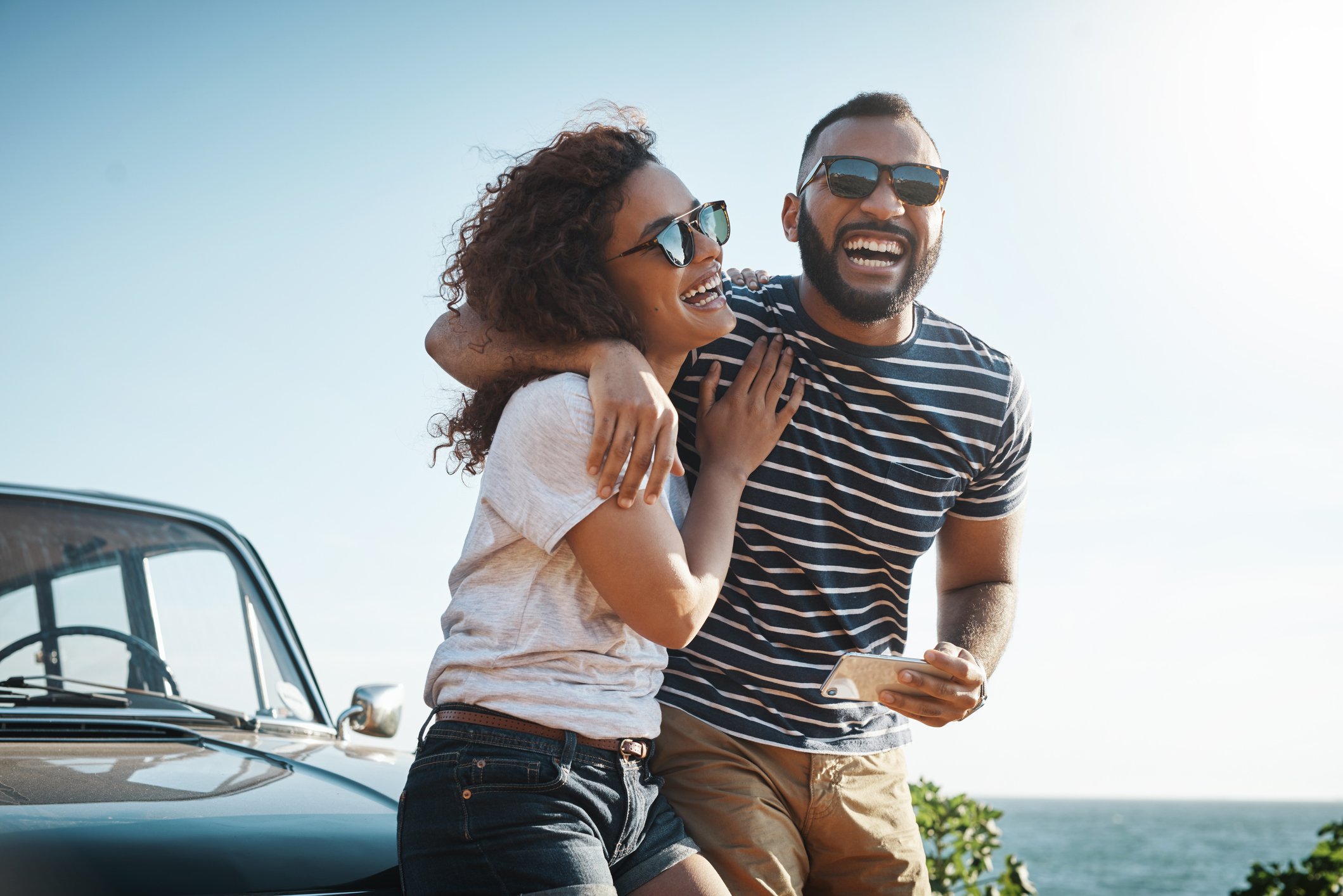 The secret to a happy marriage? Separate Bank Accounts!

I know that may sound strange to a lot of married people. It’s not about trust or greed, for me it’s about independence.

Most of our money goes into one pot because we have a business together. So we have shared access to our business account. From that account, we pay most of our major bills because our business takes care of the rent, internet and all of those work-related expenses.
What we do is we pay each other a wage (and it’s quite a small amount), but it goes into separate accounts that the other person doesn’t have access to.

I work really hard so therefore I know I’m entitled to my own money.

The other thing is this is my second marriage. I learnt so much in my first marriage because it was a bit of a financial disaster for me. As I’ve told you previously, I didn’t have my own bank account, I didn’t have my own credit card.  It was all joint accounts. So, when we split, it was very messy dividing up the money.

It was ten years between marriages for me and in that time, I had become very good with my money, and I had substantial amount of savings and an investment property. I didn’t want to tip that into the pot, because, as much as I would love to say that marriage is forever, I’m living proof that it doesn’t. Once bitten, twice shy.

When Darren and I got married, we had a lawyer draw up who owns what so it’s all in black and white. We’ve had a will drawn up and it’s very clear what goes to my husband and what goes to my nephews. I don’t think it’s unromantic I think it’s clear and clean.

I think it’s a particularly a good pattern to be in, because I know of a lot of people (especially women) who are financially abused by their partner their partner, with the control over all the money. If someone is in charge of the finances, they wield a lot of power.

It’s important to have your own power and be able to decide if you want to treat the kids to the movies, popcorn and ice cream (which let’s face it costs a bomb these days) or treat a friend who’s been sick to a facial. Then you’ve got every right to be able to use your own money to do that.

I would suggest that every woman out there has her own bank account that she can access at any time, because you never know when you’ll need it.

Thinking about setting yourself up independently?

To find out more, connect with one of our expert consultants. It’s a fee-free, no obligation chat.