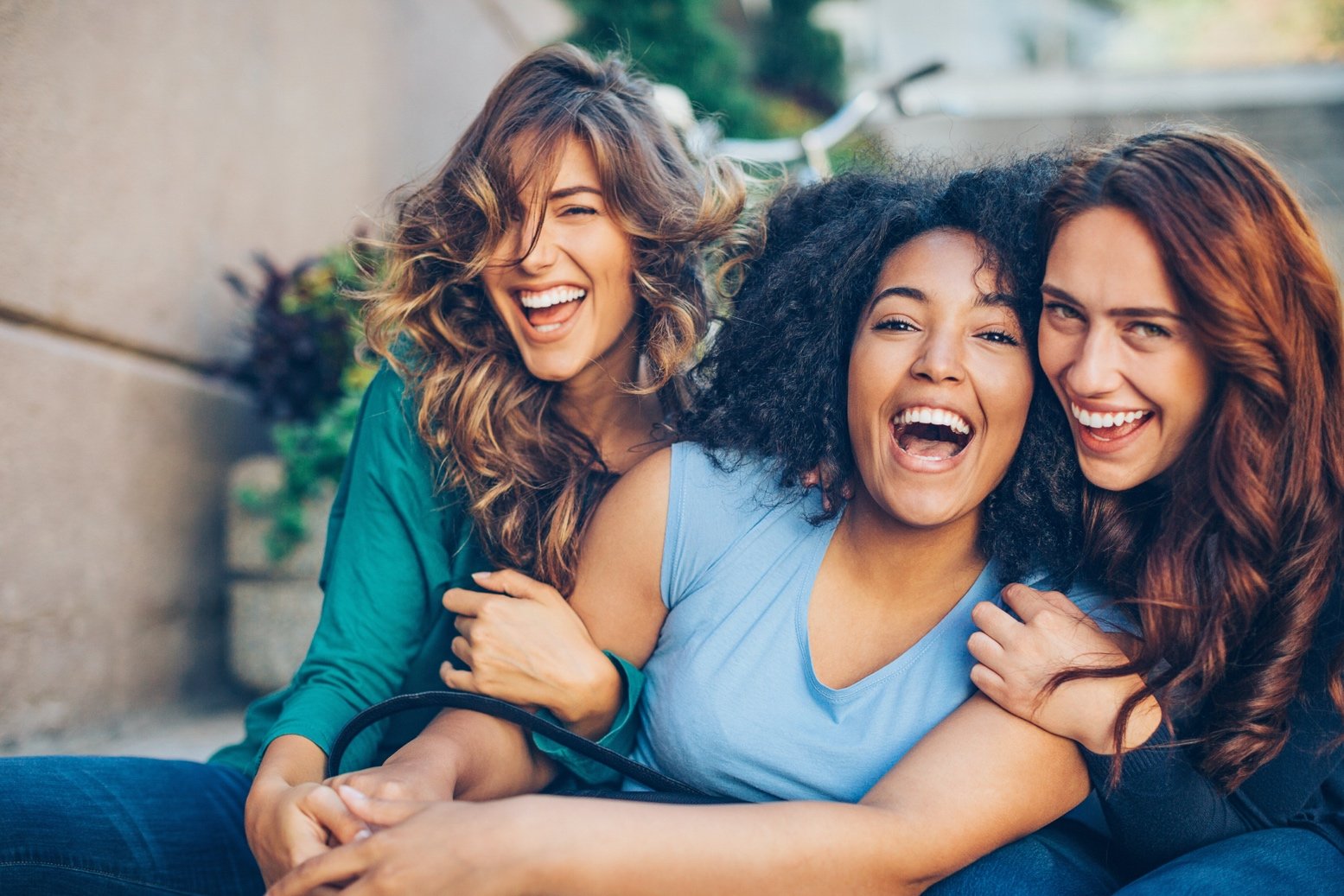 Real girlfriends DO talk about money

Is talking about money with your mates taboo?

It might be time to pour a wine and rip the band-aid off.

Money was a taboo topic when I was growing up.  Women talking about money was deemed impolite.  In fact, it still feels like it is now in 2021.

I decided to break this taboo and start talking about money.  Afterall if you want to be good with your money you need to learn how to talk about it.  It shouldn’t be a secret.  Nothing grows in the shade.

I have two very close girlfriends.  We work in similar industries, but we had no idea what each of us earned.

I suggested we were honest with each other and say out loud how much we earn.  There were a few nervous giggles, a little bit uncomfortable, an awkward feeling in the tummy, and then we decided that we’d do it on the count of three.

Woah.  One of us was on considerably less (here’s a hint – it was me!)

That prompted a long discussion.  How did you get to that amount?

Was it in the initial salary negotiation or did you ask for pay increases? How to you put a price on what you do?  How do you back up a pay increase request?  If you run your own business, what do you pay yourself?

It was an incredibly insightful and surprisingly bonding experience.  We then went on to share what other people we know earned and how we could go about earning more money in the future.

That conversation was about seven years ago.  Since that conversation, the three of us are always comfortable talking about money. So, if any of us are thinking about pitching for a client, going for a new job, we will run it past each other as sounding boards.   “Look, this is what I’m thinking and here’s my reasoning.” They might come back with, “Yep. Spot on.” Or “I think that’s a bit high in the current market.”  Or “go a bit higher than that and here’s why I think you should.”

Once you can talk openly about your financial situation and what you earn, you can then take on the role of being each other’s financial cheerleaders.

I find that women tend to play down their achievements and play down why they deserve a certain amount of money. Whereas men tend to talk themselves up, ask for the world then if they get a little bit less it’s still more than most women would ask for.  Yet you hear time and time again where a woman will want to be 150% qualified and have evidence to back up as to why she’s asking for a certain amount of money, then get offered much less and still feel grateful for it.

I think that we need to change that mindset with women. We have the pay gap to contend with anyway. So, if you want to be treated equally, start acting like an equal.

So really what have you got to lose by having an honest and open discussion with your friends?

Get more comfortable about talking about money.  Encourage each other to ask for what we are worth.

Oh, and here’s a tip: every discussion is easier with wine.