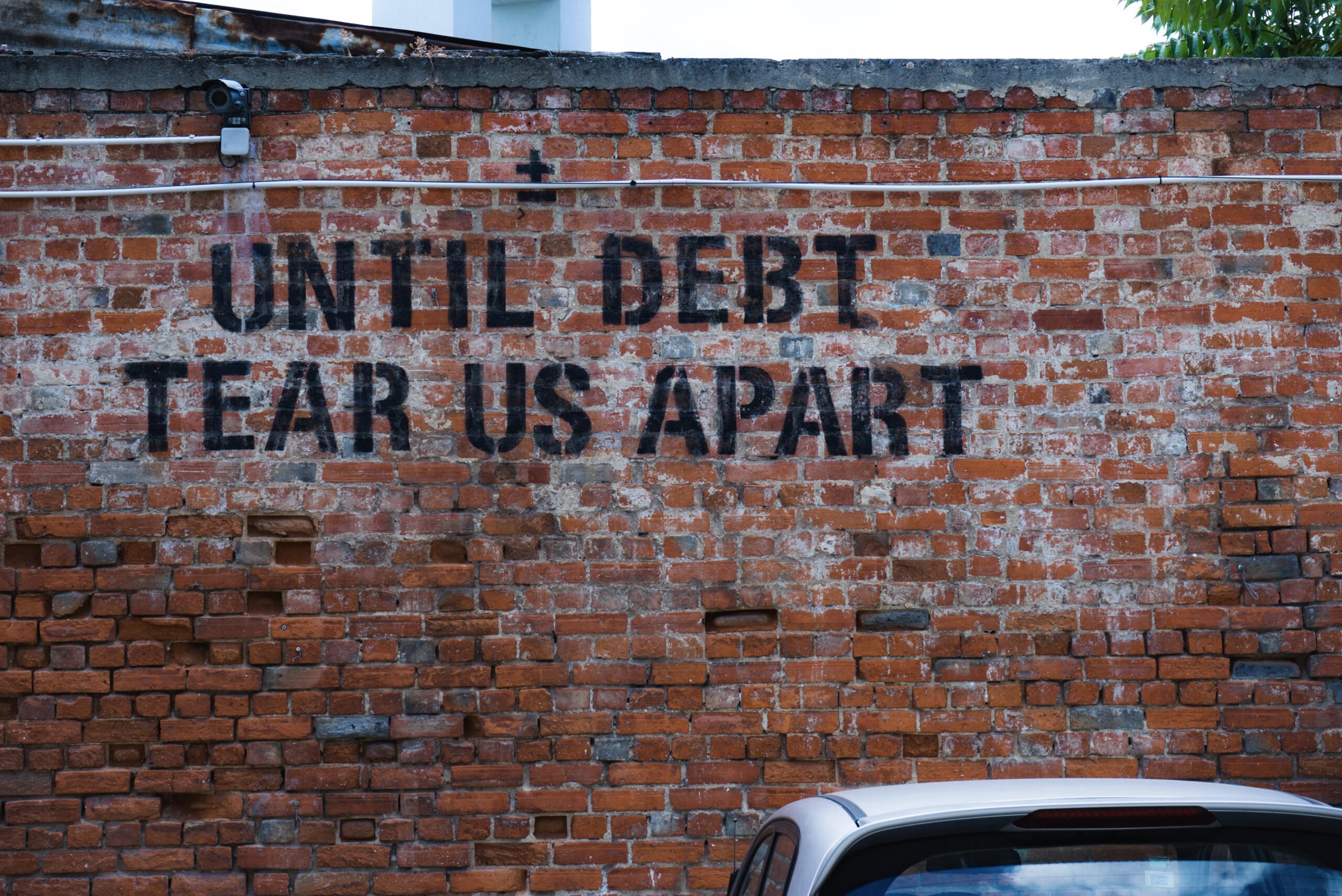 My Ex-Husband Gave Me an STD

My ex-husband gave me an STD. No, it’s not what you’re thinking, sexually transmitted DEBT.

You see when my first marriage broke up in 2005, not only did I leave with a whole lot of heartbreak, but I also left with a $20,000 joint credit card debt plus a mortgage.

To make it worse the mortgage was on an investment property that we’d bought with my brother and sister-in-law. Awkward.

So, my life was a mess and so were my finances.

The thing that stumped me was there was no reason that we had this credit card debt. We both had full time jobs. There were no emergency repairs to the car or some other valid reason. It was just that we were living beyond our means. It gradually increased thanks to more extravagant dinners than we should have done, holidays we couldn’t really afford and, well, just stuff we didn’t need. I’m embarrassed to say I was a bit oblivious to money and he did most of the finances. My inner feminist was furious with me.

The debt crept up and suddenly, we were $20 000 in the red. Back then I think the interest was around 19% (and we had some late fees. Because, well, of course we did) so it worked out we were having to pay nearly $500 each month in interest. That stung because the money we saved was just going on interest and not actually paying off the damn debt.

So, once we split, I decided that it was time to be sensible with my money and work out how to get this debt down. I spoke to my Dad, who is always my first port of call, and he suggested I speak to a financial advisor. I felt like I’d been handballed, but it turns out I listen to an expert advisor more than my Dad, so it was a smart move. Thanks Dad.

The advisor and I decided the best thing to do would be increase my part of the mortgage to pay off my $10 000 share of the credit card because the mortgage had a lower interest rate. It barely made sense to me, but I was on a mission.

The next thing I did was I cut up my credit card. Yup. I made a pact with myself that I would not use my credit card for one year.

Oh boy that was hard. I felt terrified that I didn’t have a credit card for emergencies. Then I told myself to calm down, new shoes were not actually an emergency.

It became all about delayed gratification. If I really wanted a new pair of shoes, I would have to make my mortgage payments, rent payments and all the other bills. Then if any money was left over, I’d have to save it until I had enough to buy the shoes. Then by the time I could buy the shoes, I didn’t really want them anymore.

It was difficult, but I found that once you get out of the habit of using your credit card, it’s actually very easy to not use it. I paid the debt off and a bit extra of the mortgage within a year.

Fast forward 16 years and I use my credit card all the time, but I have taught myself the discipline of not living beyond my means. I love transferring between my accounts, so my credit card balance is zero. It’s strangely satisfying. Much more satisfying than that first marriage.